How to make tamales? 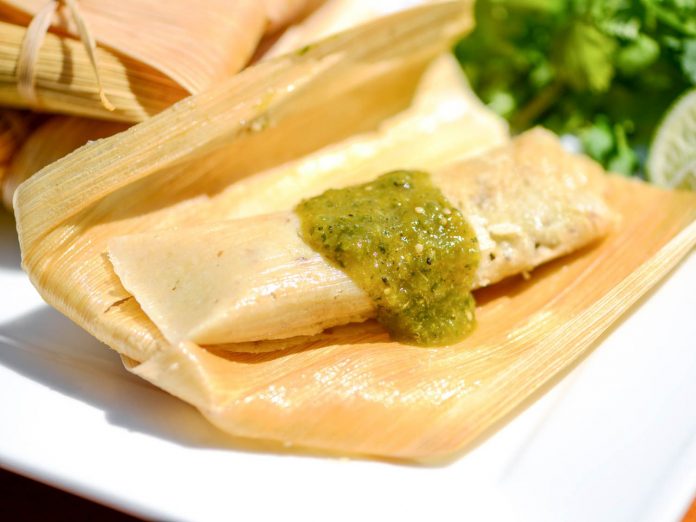 During the holiday season in Mexico or Latin America, people spend most of their time making special occasion-based meals that denote their joy of welcoming the holidays. These meals include whole turkey parsnips, Brussels sprouts, and one unusual dish named tamale. If you have heard this name for the first time, it might seem strange to you. Those who are regular tamale makers and eaters do not wait for the holiday season to hop in. This is considered one of the best meals made in Mexico and Latin America.

People enjoy making tamales when they are in any family gathering because its making is full of steps that give fun when handled by a group of people. This is probably one of the major reasons this dish seems so popular during the holiday season, subject to the availability of people. We have provided a brief account for you below for those who do not know about what tamales look like.

What is Tamale made of?

The outer part of the covering part of the tamale is fascinating. The reason is quite obvious. The tamale is made of corn husk. This is the outer part where the filling is wrapped up. You can fill it up with any protein you like, for example, chicken, fish, beef, or pork. You can add cheese and different vegetables to it to make it even or tastier with a blend of different sauces.

How to make Tamale: Recipe

It is a slow process to cook tamales, but it is fun. Trust me. You will never get bored if you make it with a group of friends or family members. Let us have a look at the steps to make a good tamale dish:

1- you will have to soak the corn husks in water. The soaking period will be at least 2 to 3 hours.

2- Now, meanwhile, the husks are getting a water bath. You are going to prepare the filling. Here we will tell you to make the chicken-based filling which will be very yummy.

3- place chicken, onion, salt, and a few garlic cloves in a big pan enough to cook the chicken. Add some water and let the chicken cook with boils in the water. After that, let it simmer on low heat until it is fully cooked.

4- when cooked, remove the chicken from its broth and place it on a separate plate to cool down.

5- strain the broth and keep it aside.

6- when the chicken is fully cooled down, shred it into small pieces using your hand or forks.

7- make dough with the help of corn-based flour called “masa harina.” make it so fluffy that if you put a small fraction in water, it should float.

8-Now, add broth back to the chicken (shredded) and add flavors you like. You may enhance the spice content as per your will and taste or reduce it.

9- let the broth dry out until the mixture looks thick.

10- Now, take out the corn husks and dry them out.

11- then place a layer of dough on it and then place the chicken filling.

13- you can freeze them for later use.

14- when you want to eat it, you will have to steam it in a deep pan filled half with water. The steam will help to cook the raw dough

Also read: how to clean a cast-iron pan.